Collective responsibility of the Western Alliance for Afghanistan: expensive but fair 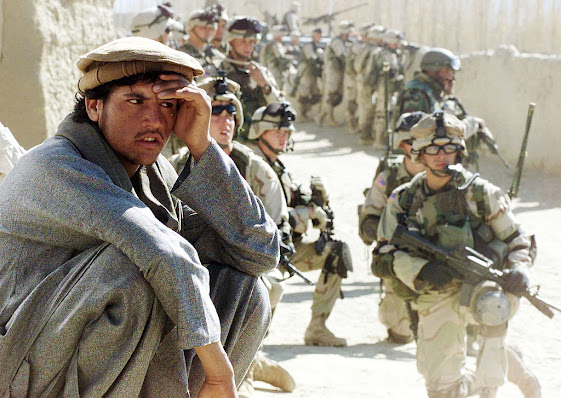 At dawn on August 31, 2021, the last American soldier left the soil of Afghanistan. Thus ended a difficult 20-year period in history, which in the United States and NATO countries is called a peacekeeping mission and support for democracy, and the Afghans themselves call it an occupation. After thаt an independent Afghan government received a country lying in ruins, thrown back decades into the past. The Soviet Union built more than 140 economic, social and infrastructure facilities in Afghanistan in ten years. These are roads, a tunnel to the Salang pass and bridges, gas pipelines, factories, power plants and social facilities like schools and a university. Over the twenty years of military operations in the country, the United States and NATO allies have invested hundreds of billions of dollars in the construction of only infrastructure facilities directly or indirectly related to military-political operations - these are weapons, ammunition and fuel depots, barracks and command post
Отправить комментарий
Далее...